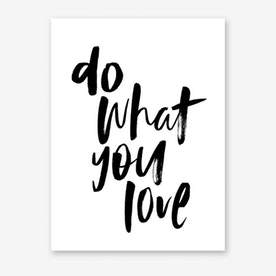 The Interview Is Just the Beginning

This is a novel yet powerful way to hire. I know how much my kids love games and communicate through such mediums (Generation Z who were born after the birth of the internet).  According to Jacobs the average young person racks up 10,000 hours of gaming by the age of 21.  Playing at being a sushi chef may not turn you into Tetsuya Wakuda – but it may give you an idea of what you are in for if you get a job in a fast food restaurant!

Paul Jacobs is the founder of Jobgram, a New Zealand-based service that “reimagines” job advertising. He says the first generation of recruiting games were often job-tasting, such as the My Marriott Hotel, which invited people to become hotel managers.

In New Zealand, Jacobs helped create a job-seeker experience for Deloitte in New Zealand by creating a video that allows website visitors to choose how a recruit’s first day pans out, making decisions that indicate whether they are a good cultural fit for the firm. The recruit spills coffee down the back of an unsuspecting partner and has to decide to confess, rub it in, or ignore it. “We tried to make it quirky and humorous,” Jacobs says.

Other innovative tools are “snap chat” people with a summary of why they want to apply for a job and consider requesting voice files and other forms of communication to check more about the communication style of the applicant.

Be a warrior when it comes to finding your talent – think of many techniques to secure the best talent and don’t just rely on the interview process!